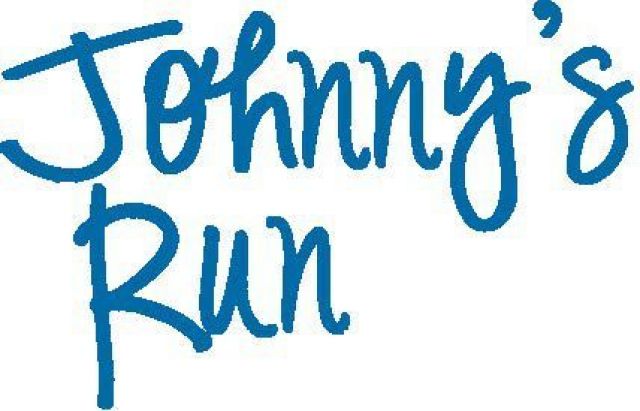 On January 10th, 2021, we welcomed our beautiful baby boy, Beau, into the world. The pregnancy was easy, there were no complications, and his birth was effortless. On January 12th, 3 hours before being discharged, we were told and were surprised by the doctors when they said they had heard a small murmur in Beau’s heart. After running tests, we were told that Beau had multiple holes in his heart. At 12 days old Beau was hospitalized when his breathing become labored, and he was struggling. Here we learned that in this short amount of time his small VSD, that the doctors were hopeful would close on its own, had grown to a large VSD, which left doctors confused and puzzled.

Over the next four and a half months, Beau would be taken to weekly doctor appointments and have several specialist visits. His medical plan included constant weight checks, constant testing, medications, and fortified formula. He was diagnosed as failure to thrive as he struggled to gain weight. During Beau’s cardiologist visit in April of 2021 the doctor noticed his aortic valve was starting to be sucked in towards his VSD. The immediate decision to do the open-heart surgery was made by his team of doctors. He could no longer wait and see what the medications did, it was time for his team to step in and act. On June 8th, Beau underwent his open-heart surgery to repair his VSD, ASD, and PDA. Today, he is thriving and continues to amaze us daily.