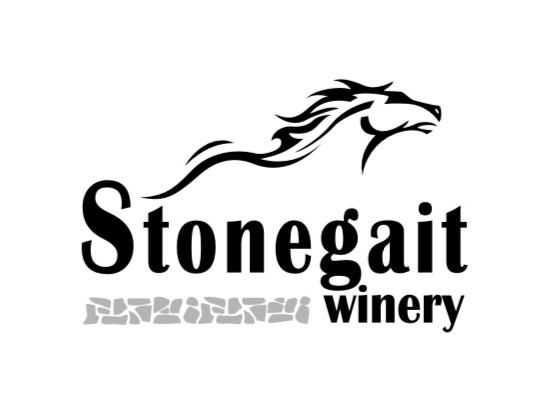 Mick McGinnis was born on May 7, 2008. His three older sisters, parents, and family were so excited to welcome him into the family! Mick was born with an AV Canal defect and Down syndrome. The first six months of his life were focused on getting him to gain enough weight so he could have open-heart surgery to correct his AV Canal. On October 28, 2008, the doctors did surgically correct his heart defect. From that moment on, Mick showed that he is incredibly strong, smart, and handsome! Mick began working with Physical Therapy, Occupational Therapy, and Speech Therapy as a baby. As Mick grew, he began to love to play and watch sports of all kinds. He played basketball, football, baseball, and tennis by participating in youth leagues, adapted leagues, and camps. He also began doing Taekwondo and on October 2, 2021, Mick earned his 1st degree black belt! One of Mick’s favorite tv shows is American Ninja Warrior and he enjoys creating his own ANW courses in his backyard. Mick is also a big fan of musicals! He loves music and dancing! However, Mick’s music likes are very eclectic – his favorites range from songs from musicals to anything by KISS!

Beginning in December of 2021, Mick was experiencing some leg pain. Since he had become the manager of his school’s basketball team and was practicing each day, his parents believed his muscles were just tired. On January 10, 2022, the pain became more intense, and he was fighting a low fever. On January 14th, he was taken to the doctor, which led to hospital admittance and on January 15, 2022 he was diagnosed with B-Cell Lymphoblastic Leukemia. Because of potential complications because of Down syndrome, the decision was made that Mick would receive his chemotherapy treatments as an in-patient. For this reason, Mick has been in the hospital almost all of 2022. Unfortunately, on March 25, 2022 Mick had a stroke due to blood clots that had formed in his brain because of one of the chemotherapy drugs that he received. At this time, Mick is fighting to recover from his stroke and then will resume his battle against leukemia. Mick is a warrior, he has a long road ahead of him, but we are confident that he will come out of the other side of this battle better than ever!